WHAT CAN YOU DO?

1.  Talk enthusiastically about this project to friends, family members, and community leaders.

3.  Check our website regularly to learn about our progress.

5.  Attend one (or more) of our monthly board meeting.  All are welcome! 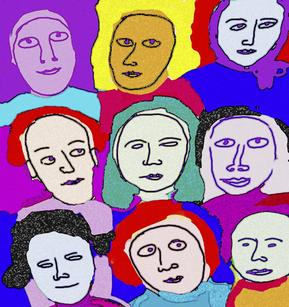 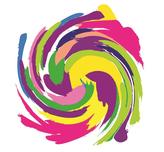 The Zebulon Arts Center Concept has been a project that began in 2011 when the United Arts Council of Raleigh and Wake County presented a draft proposal to the town of Zebulon outlining a plan for arts and cultural development of towns in eastern Wake County.

The ZDAC Steering Committee of private citizens was formed to pursue establishing a non-profit organization whose purpose is to raise funding to create and sustain a downtown arts center.

ZDAC is exempt from federal income tax under Internal Revenue Code Section 501(c)(3) so donations that you make to ZDAC can be tax deductions.

The Zebulon Downtown Arts Council (ZDAC) is a group of citizens dedicated to energizing downtown Zebulon through promotion of the arts.

Thank you for supporting the arts!